With around 1,00,000 visitors in a year, Annapurna is one of the favorite regions in Nepal as a trekking destination. The high mountains, viewpoints offering beautiful mountain panorama, vivid terrain and slice of highland Nepalese and Tibetan culture make this region one of its kind. Above all, Annapurna region is one of the destinations trekkable throughout the year.

The entire region of Annapurna region now lies in the Annapurna Conservation Area, commonly known as ACA. ACA is Nepal’s largest protected area which comprises 7,692 kilometer square of area. This region spreads its wings to 5 districts namely Manang, Mustang, Kaski, Myagdi and Lamjung. This conservation area was established in 1985 and was tagged conservation area in only 1992. Annapurna region houses Annapurna range, which houses one of the highest mountains Annapurna. Furthermore, the region comprises of mountains namely Machhapuchhre; commonly known as Fishtail, Gangapurna, Annapurna south, Hiunchuli.

The amazing terrain of Annapurna houses tropical jungles, bamboo forests and alpine shrubs on the north facing slopes. Whereas the north facing slopes are drier and have few vegetation and are as cold as their Tibetan counterparts. This extraordinary and vivid ecosystem of the region makes space to one of the rarest species of flora and fauna. On the other hand, these beautiful creations of nature beautifully molds with the rare and indigenous communities of Gurungs, Mananges and Thakalis. Annapurna region is a perfect mixture of nature, food, culture, wild habitat and indigenous tribe.

Not only that but also, it comprises of some famed routes. Some of them are, Annapurna circuit trek, Annapurna base camp trek, Annapurna sanctuary trek and Ghorepani poon hill trek. Other than these, some recently developed trekking trails include Khopra ridge trek, Mardi Himal Trek, Annapurna panorama trek, Annapurna view trek, Upper Mustang trek and Sikles trek. There are countless treks in the Annapurna region that can last from a day to a month. The trails are well developed to mix any given trek with any other trek in the region. For treks and tours in Annapurna region, please look at the available packages here! 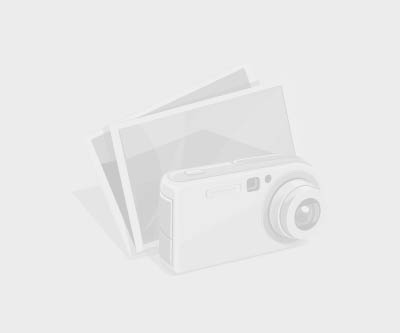 $1925
Nar Phu Valley Trek
Nar Phu valley trek is another off the beaten trek which is very new to the world of trekking and...
Read More
15 Days 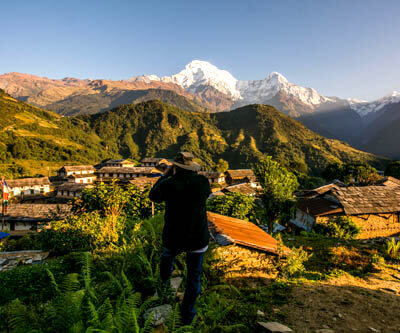 $1155
Annapurna Circuit Trek
Annapurna circuit trek was opened around 1979 and from that time till the day several tourists flock to this destination....
Read More
12 days

$930
Khopra Ridge Trek
Khopra Ridge trek is also known as Khopra Danda trek and it is nestled on the Annapurna region of Nepal....
Read More
18 Days 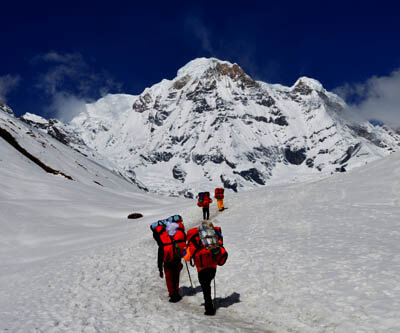 $925
Annapurna Base Camp Trek
Annapurna base camp trek was soon opened after the Annapurna circuit trek in the 1980’s and since then it has...
Read More
11 Days 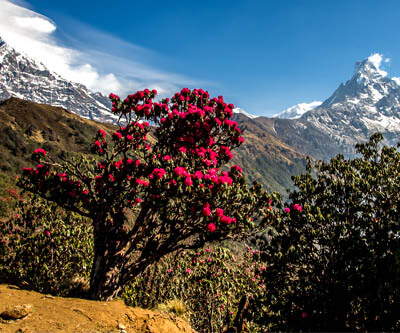 $775
Mardi Himal Trek
Mardi himal trek in the present day a very thought of destination for trekking in Nepal. With the idea of...
Read More
14 Days 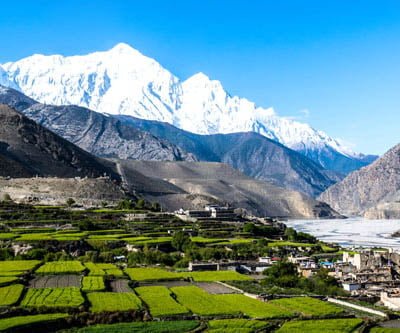